What you may not know about me 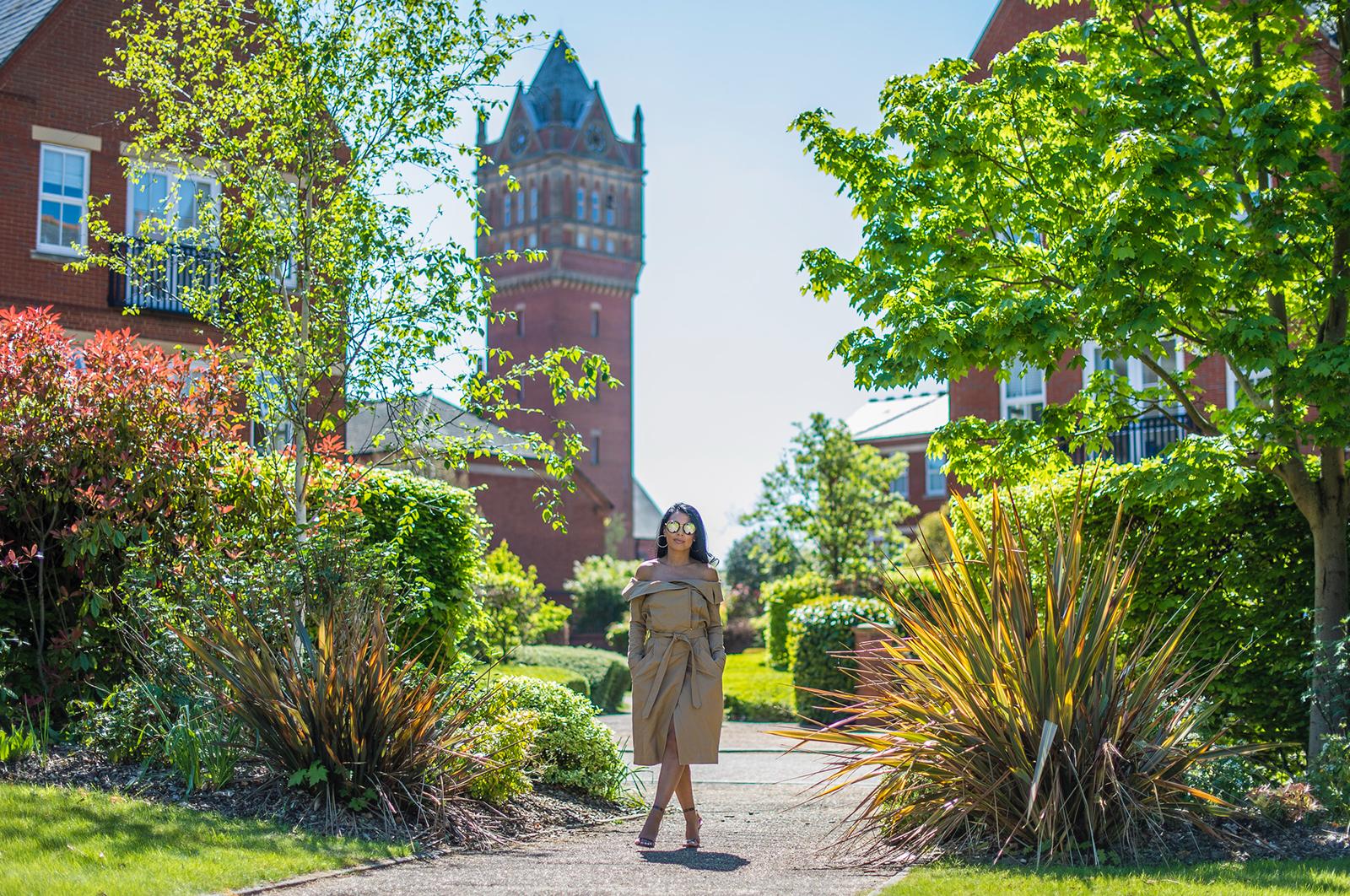 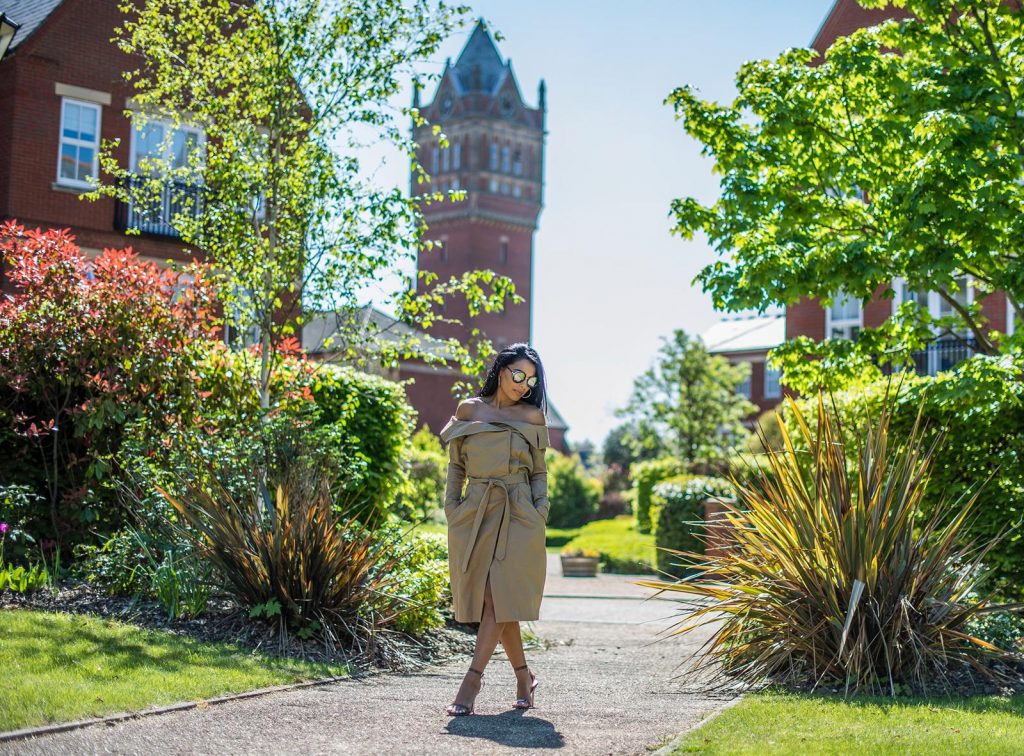 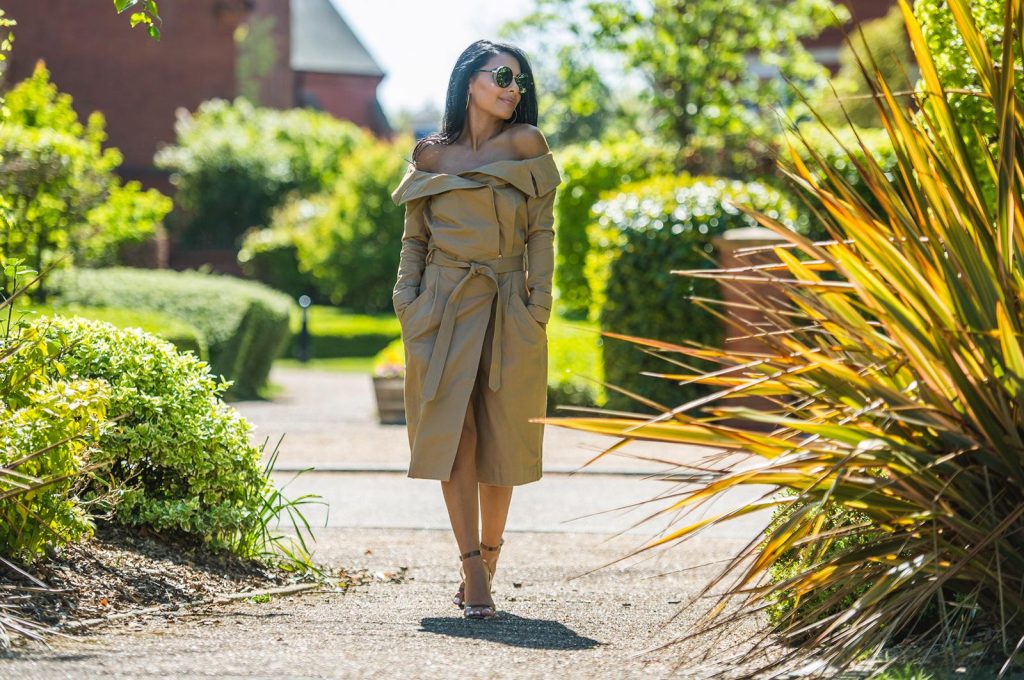 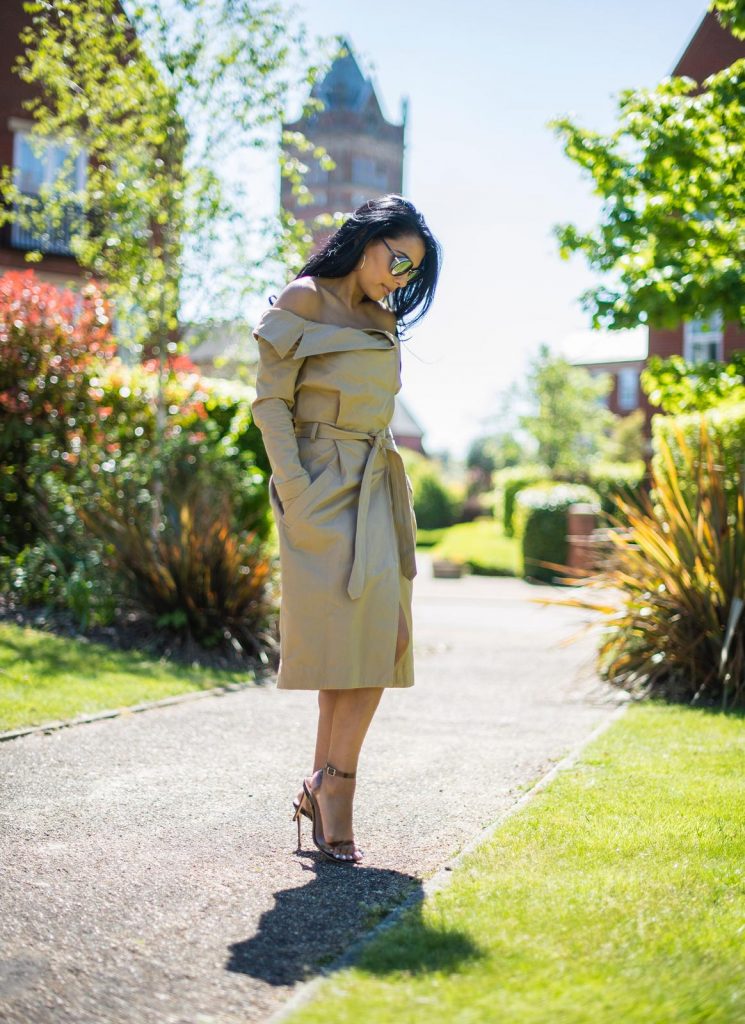 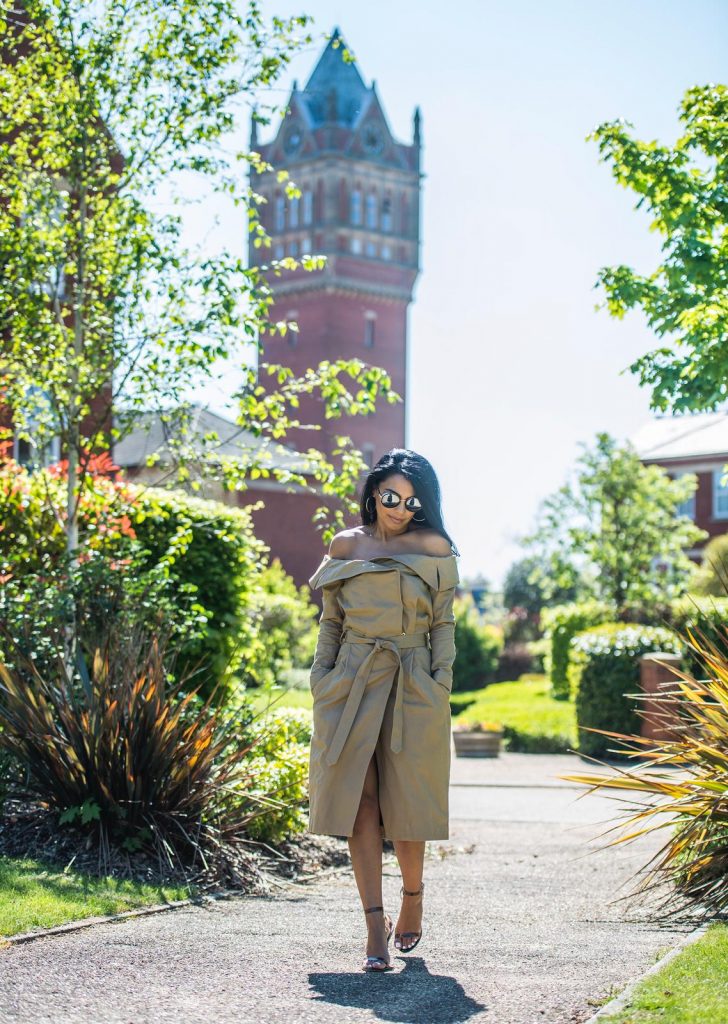 I thought it would be fun for you guys to get to know me better. So here are a few things that you may not know.

Now this one is a strange one. I have been eating shellfish my whole life. I was obsessed with eating prawns, which probably explains why I’ve now become allergic. Apparently, if you eat too much of something; you can build an intolerance to that food.

I first found out I was allergic at the age of 28. I was running outside with my then trainer, then whilst running, I felt hot and dizzy. I felt as though the airwaves in my throat were closing, it felt itchy and I knew at this point my throat and tongue had swollen. I just remember my PT saying to me not to look in any shop windows and for me to pick up the pace and make a run for it, as fast as I could back to the office. When he said not to look in the shop window, I knew there was something seriously wrong. So, of course I looked in the shop window, and saw my reflection and there in front of me was a very swollen version of myself.

The ambulance arrived five minutes of us calling them and they took me straight away to the hospital.

After many tests it was confirmed it was a reaction to shellfish. I was given an epi pen which i must now carry at all times, everywhere i go. I must also take antitheists every single day. When I eat out, I have to let staff know that I am allergic to shellfish in case the food is contaminated. (Huffs) How i miss eating shellfish!

When I was seven years of age, I used to play for Leyton Orient all-girls football team.  Yep, this is true! I was such a tom-boy growing up. I loved playing football. I would often play with the men in my family and my dad in the garden and enjoyed watching Manchester United with my dad. When I started secondary school, I soon became more self-conscious and started to show an interest in boys, so I started to dress and behave more feminine haha.

Who would have thought, that my football skills would have contributed to Simon and I meeting for the first time? In 2008, I was taking part in Celebrity Soccer Six. I was in a girl band back then, so we were asked to be part of a team. As the other girls were worried about what they looked like, I was taking the warm up session very seriously. It was here when Simon first spotted me. He said he noticed this small girl on the pitch, with a kit too big for her running around actually playing football. It impressed him. Who would have thought lol. We didn’t get together from then, but it was the moment he noticed me.

Now we go and watch Man United games together and even bring my Dad with us sometimes, was all meant to be i guess. I must say, its so handy when your dad and Fiance’ support the same team hehe.

I wasn’t great in school. I struggled to be honest, most of my friends were smart and I always felt inferior to them, when it came to education. One thing I was good at was running. It all started with PE lessons. I was training for Sports day and noticed I was considerably faster than most of the other girls in my year group. I also found the Cross country running enjoyable and easy, so every year from then, I would run the 400 meters and would come first every year up until I left in Year 11.

It really lifted my confidence in school. I found something I was good at and was able to run in front of the whole school showing that I too was good at something. Was the best feeling.

Sports played a huge part in my life, not only with my health and fitness, but also with my confidence. That’s why I continue to go to the gym and look after my health and well-being. 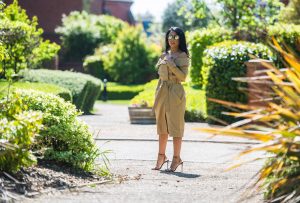 Chocolate! My favourite thing to eat. It’s said if you can’t get through the day without chocolate, it’s possible that you have a problem. I literally eat chocolate every single day, I am most definitely addicted. Having said that, since getting fit for the wedding, I’ve cut down to eating chocolate once a week. I’m glad I’ve actually stuck to it, but its been hard. The first week of not eating chocolate was hell, my headaches were something else. I’m glad I’ve cut it down but I don’t ever see myself cutting out chocolate from my life, it’s just that little bad thing I’ll always eat.

Most people in the music industry went to stage school or had some sort of training. I am one of those that went through most of my teens not knowing I could sing. I was so shy growing up, that when I did sing, it was on my own in my room. I use to write songs from a very young age, but never shared anything with my family and friends.

I started singing around the age of 16/17 whilst in college. A few of my friends and I decided we were going to be a girl band and would rehearse RnB songs in our bedrooms. After a few small gigs, I became less shy and started to battle my fear of performing on stage.

I went on to be part of a few girl bands before my final one Fe-nix Ladies,  i even almost joined the tribute band for S Club 7! LOL!!!! It was one hell of journey and dont’ regret a thing!

Life’s for living and i love that i have so many real life stories to share with you all.